Get fresh music recommendations delivered to your inbox every Friday.
We've updated our Terms of Use. You can review the changes here.

Trail Riders in the Sky

from Houston Sinfonia: music for found sound by driving off the spleen 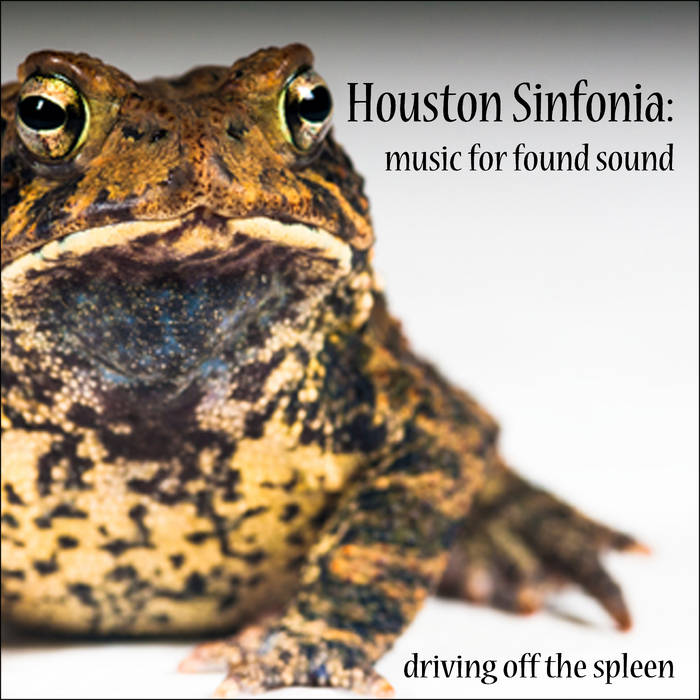 The Houston Livestock Show and Rodeo is the largest livestock exhibitions and rodeo in the world. It is considered to be the city's "signature event," much like New Orleans's Mardi Gras, Dallas' Texas State Fair, San Diego's Comic-Con and New York City's New Year's Eve at Times Square.

In the early part of the 20th century, Houston-area ranchers developed a new breed of cattle, the American Brahman, which was a blend of four breeds of cattle from India. The cattle were well-adapted to the hot, swampy conditions of the Texas Gulf Coast.

In the early 1920s, James W. Sartwelle, a stockyard manager from Sealy, Texas, founded the American Brahman Breeders Association. Ranchers had no opportunities to show their cattle and raise awareness of the breed. Some attempted to show at the Southwestern Exposition and Livestock Show in Fort Worth, Texas, but they weren't allowed into the main arena.

In January 1931, Sartwelle invited six other businessmen to a lunch at the Texas State Hotel. They decided to host a livestock exposition in Houston. Sartwelle was named the first president of the new Houston Fat Stock Show and Livestock Exposition.

Their inaugural event was held in late April 1932 at Sam Houston Hall in downtown Houston. It was primarily a regional event, designed to showcase the agriculture and livestock, including Brahmans, in the area around Houston. The show lasted one week and ran a deficit of $2,800.

Approximately 2,000 people attended the exposition, where they were also entertained by the Future Farmers Band, comprising 68 high school students from around the state. The Grand Champion Steer was purchased by a local restaurant owner for $504.

driving off the spleen Houston, Texas

"It is a way I have of driving off the spleen and regulating the circulation."
(Ishmael / Moby-Dick)